My Search For Bigfoot

It was a Thursday. It’s always Thursday. Thursday is the day for finding Bigfoot. More Bigfoot sightings happen on Thursdays than any other day of the week. Here are some pictures I took while out Squatching. I was not successful this trip but I won’t let it deter me in future endeavors. 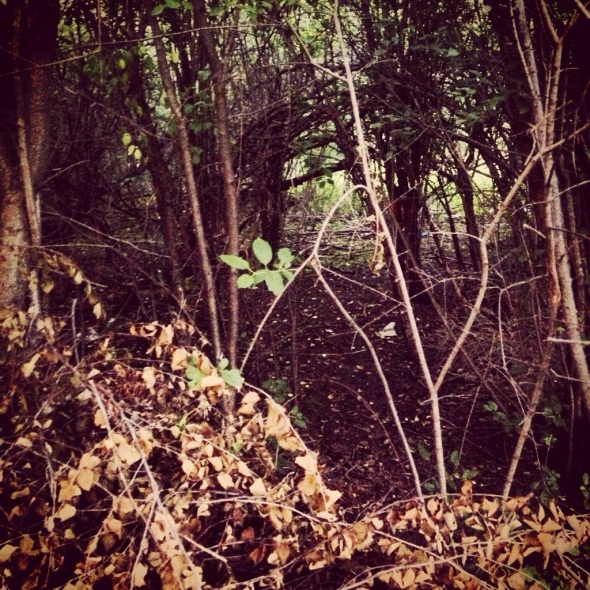 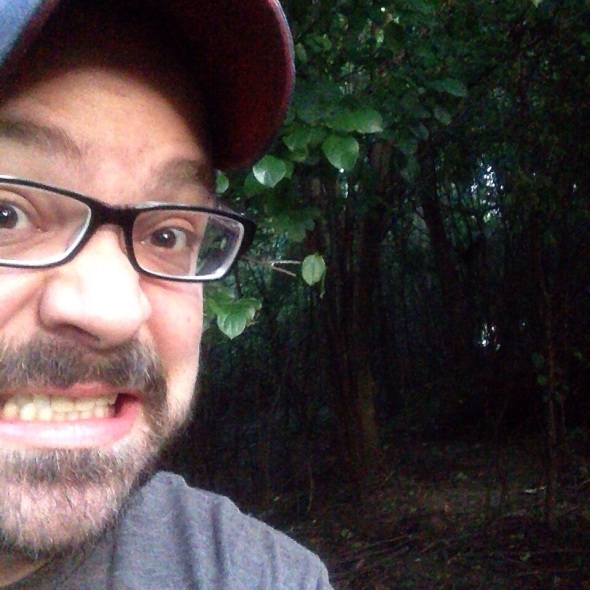 I have had the pleasure of camping the last two weekends. Two weekends ago Nicky and I went to the Whitesville Rod & Gun Club with the Boy Scouts for a fishing Camp-o-ree. Even though we didn’t catch anything we still had fun being outdoors and away from the hustle and bustle of the city.

This past weekend we went to the Robert H. Treman State Park near Ithaca, NY. This place was amazingly beautiful and had multiple trails you could hike near the gorges. With its series of waterfalls, Treman State Park offered many photo opportunities. Hopefully my friend Ali will post the pictures he took online so I can repost them here.

Words cannot describe how breathtaking some of the views were. So, let’s hope I can put some pictures up soon.

Also, I purchased some Banjo Minnows and I’m going to test them out today. Hopefully I’ll be posting a picture and a story about how I caught “The Big One” later tonight.

Happy Thanksgiving! Rich went out this morning and ran Buffalo’s 115th Annual Turkey Trot. He ran the 8K barefoot on a rainy day in 30 degree weather (Farenheit). He went barefoot into Tim Hortons for some black coffee beforehand and went barefoot into Buffalo Convention Center for the after-party.

He said many runners commented on his lack of footwear, but one runner complained that he wasn’t supporting American footwear companies. Actually, Rich’s feet were made in America. I doubt that guy said 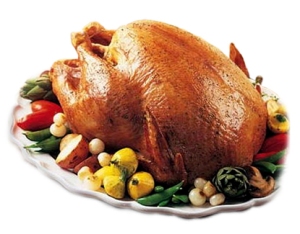 anything to all the Nike and Adidas wearers out there.

On a lesser note, I ran I 5K around the neighborhood today with my dad (the race was completely sold out). My Fivefinger Flows held up well in the cold and rain. Sometimes I notice my Flows have too much material between the toes, but I had a great minimalist footwear experience for cold weather. I hope they work this well when the temperature plummets to single digits or below. I may have to add a pair of injini socks at that point.

Note: Attempt at your own risk. It may be illegal, and it is dangerous.

Just because you don’t have a cave doesn’t mean you can’t go caving. Let me explain…

A few weeks ago a couple friends and I decided to do some spelunking. We couldn’t find a cave but we did find some pretty sweet tunnels. Alright, it was pretty much just a drainage system, but it was still a lot of fun. We found a cool underground room that we call The Chamber of Secrets. Since it is a secret I cannot tell you exactly where it is. It is nice to go in there and just relax. You are completely secluded from the world but your phone still works! It’s odd, I know. Being underground and having cell phone reception, but we tried 3 major carriers and they all work. This adventure has sparked a new interest in me. I am looking for more places to explore with my friends. Don’t be afraid to take chances and find new (to you) things/places. Just remember that if you decide to do this you may get hurt so don’t go alone and if you are going somewhere that needs a flashlight definitely take extra batteries. One thing I like to do is take a zip-lock bag with me for my phone/wallet/etc. in case I’m going to get wet. You never know where a creek with be when exploring.

Note: It may be illegal, and it is dangerous. Attempt at your own risk.

I just got back from New York City. What a weekend I had. I wish I could tell you all the interesting things I learned and experienced this weekend, but this is just a blog. It would take an entire book to thoroughly describe what an amazing trip this was.

My trip began with a bus ride from Buffalo to NYC at midnight. It was very promising. It wasn’t very crowded and I thought I would get some quality sleep. This was true until Syracuse when the bus became overcrowded. I was up the rest of the trip. We were dropped off in the middle of China Town at 6:30 am and had no clue where we were going…

We ended up finding our hotel and had a great free breakfast. We then proceeded to make our way to Central Park. We walked around a little and then found a great place to take a nap.

That evening I had the privilege of attending a lecture by Dan Liberman at Terra Plana. The lecture was very informative. It was nice to see so much science and evidence supporting the barefoot movement.

The Run on Governor’s Island. 2.1 mile loops. As many loops as you wanted to complete. I had so much fun running at this. Being able to run, play and MovNat at a “race”. My favorite part was the scenery. Running while having the Statue of Liberty watching over you is such a rush!

I didn’t want to leave New York City after the race. It was nice sitting around talking with Barefoot Ted, Erwan LeCorre and many other awesome people. But that time did eventually came so it was time to go back to China Town and get back on the bus.

2 hours into the drive the bus pulls over and the driver didn’t tell us why. Another 2 hours later someone (not the driver) told us that our bus had broken down and another bus was on its way to pick us up in another hour. So after being delayed for 3 hours we are on our way again! HURRAY! Then, we needed to get some gas. They just had to pick the gas station that had a Subway attached. 25 people decided that they would like a $5 footlong and we had to wait more time for all of them to get their food. Getting home at 3:00 am instead of midnight was not that much fun.

The weekend was so much fun. I can’t wait until the race next year. Will you be going?